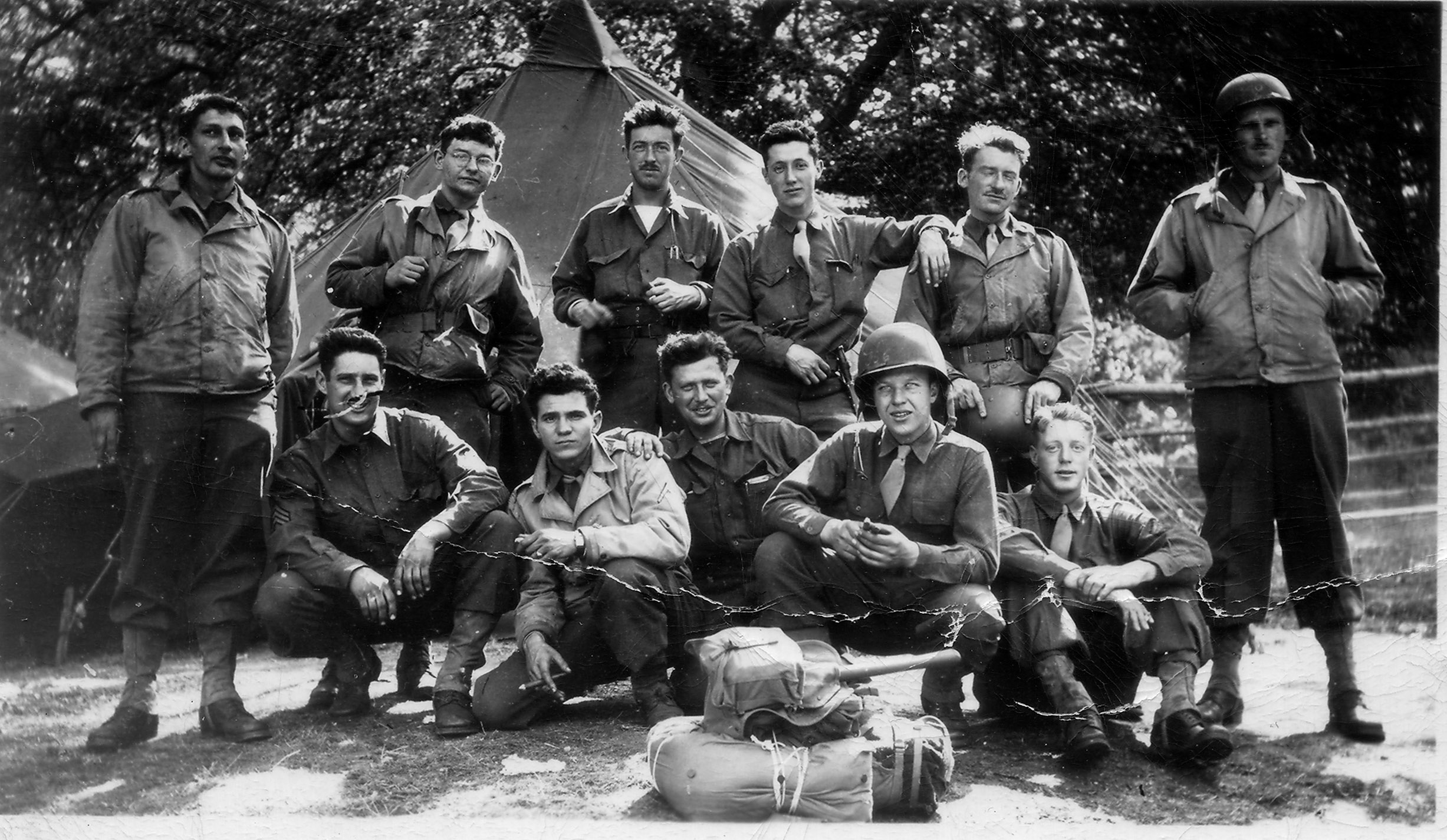 Writer and filmmaker Rick Beyer returns to discuss in further detail the extraordinary deception soldiers better known as the Ghost Army. Rick made the PBS documentary The Ghost Army and co-authored the book, The Ghost Army of World War II.

As we discussed in Part I, the Ghost Army specifically refers to the 23rd HQ Special Troops. They ran series of deception operations so secretive that few of their fellow GIs knew anything about it, and the Army kept it top secret—during the war and for decades afterwards. To put it succinctly, The Ghost Army was about fooling people. Their goal was to make the enemy believe that something is happening even though it is not. Imagine the German soldiers on the front lines thinking there is an armored division moving into position just beyond the woods on their perimeter. Or, Luftwaffe air reconnaissance reporting back to HQ that there were scores of American tanks and aircraft preparing for invasion. Imagine is the key word, because the Ghost Army made it all happen with illusion and trickery.

Rick Beyer produced the PBS special entitled The Ghost Army of WWII, as well as co-authored with Elizabeth Sayles, the book of the same name. It is most likely a story you did not find in your history text books. In the interview, as well as in the film and book, writer and producer, Rick gives us an excellent portrayal of the vital and technologically amazing work this unit produced in WWII. Wizardry is a more than apt term for it and one need not wonder why the U.S. Army kept it under wraps for so long. Especially with the commencement of the Cold War that occurred almost immediately following the German surrender signing.

Rick leads a tour for Stephen Ambrose Historical Tours that traces the steps of the Ghost Army in Europe as well as covering the key battles and operations of which they were a vital part. His next tour is September 2018.