Beyond the Beach: The Allied War Against France 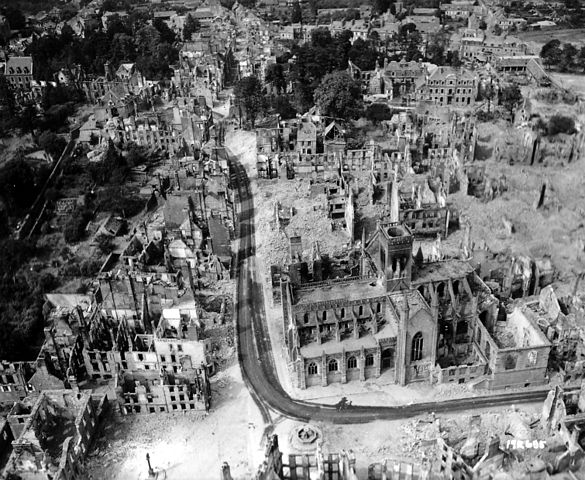 Mark’s guest is Steve Bourque, whose new book: Beyond the Beach: The Allied War Against France takes on a subject often ignored in historical accounts. 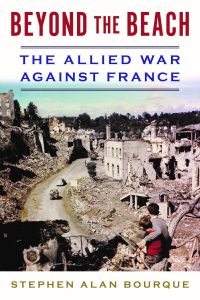 Cover: Beyond the Beach: The Allied War Against France, Naval Institute Press (click image to buy this book).

Bourque explores the effects of Allied air attacks on French towns and infrastructure in 1944 as part of the D-Day Invasion and war with Nazi Germany. In discussing the book, they examine the different operations, the destruction of military and civilian targets and casualties as well as the results and aftermath of the bombings.

Stephen A. Bourque is Professor Emeritus of military history at the School of Advanced Military Studies, Fort Leavenworth, Kansas. He left the US Army in 1992 after twenty years enlisted and commissioned service, with duty stations in the U.S., Germany, and the Middle East. Dr. Bourque has taught at several colleges and universities including Georgia State University, Kennesaw State University, California State University-Northridge, the University of Kansas, and the Command and General Staff College. 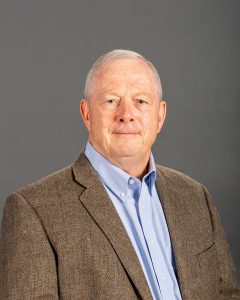 His publications including Jayhawk! The VII Corps in the 1991 Persian Gulf War (2002), The Road to Safwan (2007), and Soldiers’ Lives: The Post-Cold War Era (2008) and, most recently book Beyond the Beach, the Allied War Against France (2018). Currently, he is writing a history of the Northwest Europe Campaign as experienced by a senior officer who began the war as a corps chief of staff and ended it as an infantry regimental commander.