The Lost Battalion of WWI 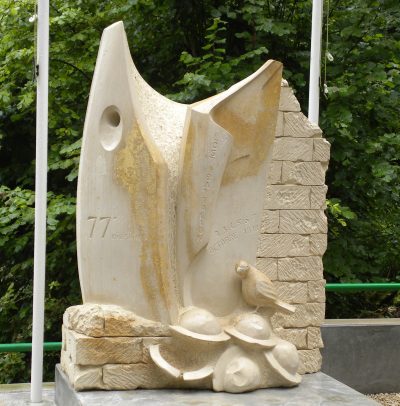 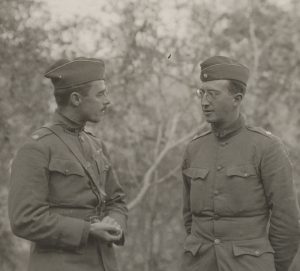 Mark’s guest is Robert J. Laplander who wrote the book, Finding the Lost Battalion: Beyond the Rumors, Myths and Legends of America’s Famous WWI Epic. They discuss the deep research Laplander did in order to tell the story of the soldiers and their commander, Charles Whittlesey and their grueling ordeal by fire in the Argonne Forest. This definitive work follows these men of the 77th Division and chronicles their lives and sacrifices in battle during September and October 1918.