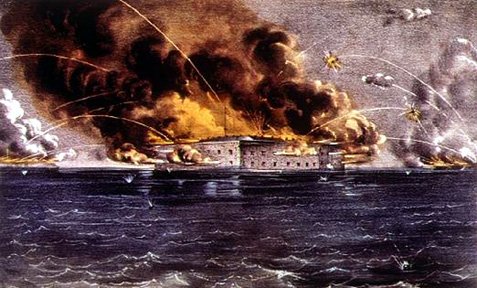 Events that occurred in April during the American Civil War lend credence to T.S. Eliot’s moniker of April as the “Cruelest Month.” The start of hostilities at Fort Sumter in 1861 initiated the war that defined America and President Lincoln’s assassination in 1865 both occurred in April. The Battle of Shiloh and the Fall of New Orleans both in 1862, certainly proved to be cataclysmic events. Shiloh was so bloody and destructive that it set the stage for the terrible things to come. Later that month, the Fall of New Orleans proved to be a mortal blow for the Confederacy. Mark discusses these events and more on this episode of History with Mark Bielski.