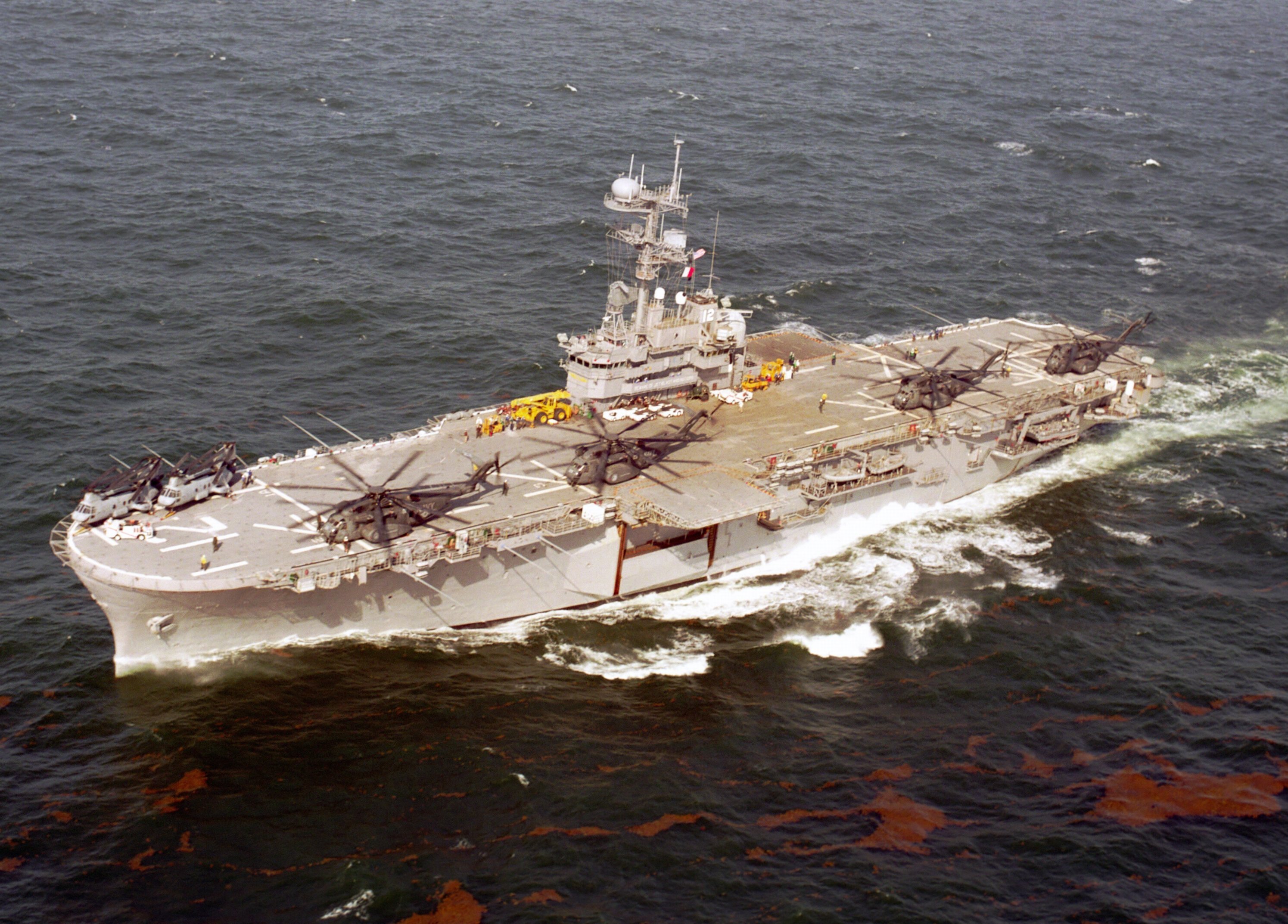 Mark returns to the Cold War with Part II of the Soviet Naval challenge, this time covering surface operations. His guest is Reid Senter, a retired U.S. Navy Captain who served in the Mediterranean. They discuss various aspects of serving in an Amphibious Ready Group, facing the Soviet Navy whose main interest was protecting the “Motherland,” and the Walker treachery. Reid points out that Soviet ships were always “bristling” with extra arms and equipment, possibly needed because of questionable reliability. He also gives a tip of the hat to the professionalism and quality of the young men serving in today’s Navy.

Photo above: Reid Senter served aboard the USS Inchon, an amphibious assault ship of the Iwo Jima class.