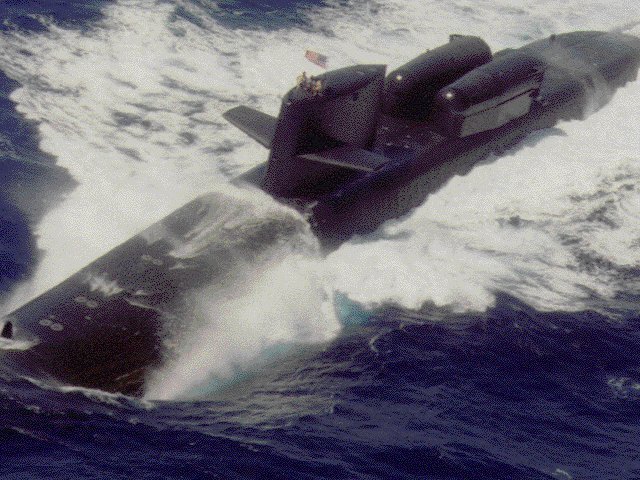 In the first of a two-part interview, Mark speaks with John Lindstedt, who was a junior officer serving aboard a nuclear submarine in the Cold War years. They discuss the qualifications and training involved, the constant readiness, and the differences between U.S. and Soviet vessels. They also highlight the ever-present threat of the Soviet Navy in the Mediterranean aided by the treachery of John Walker and his career of passing classified information to his masters in the Kremlin.

Photo: This is the Ben Franklin class submarine-nuclear that John was on, the USS Kamehameha SSBN-642. (King Kamehameha IV was King of Hawaii when the Civil War started and proclaimed Hawaii’s neutrality in August 1861.)