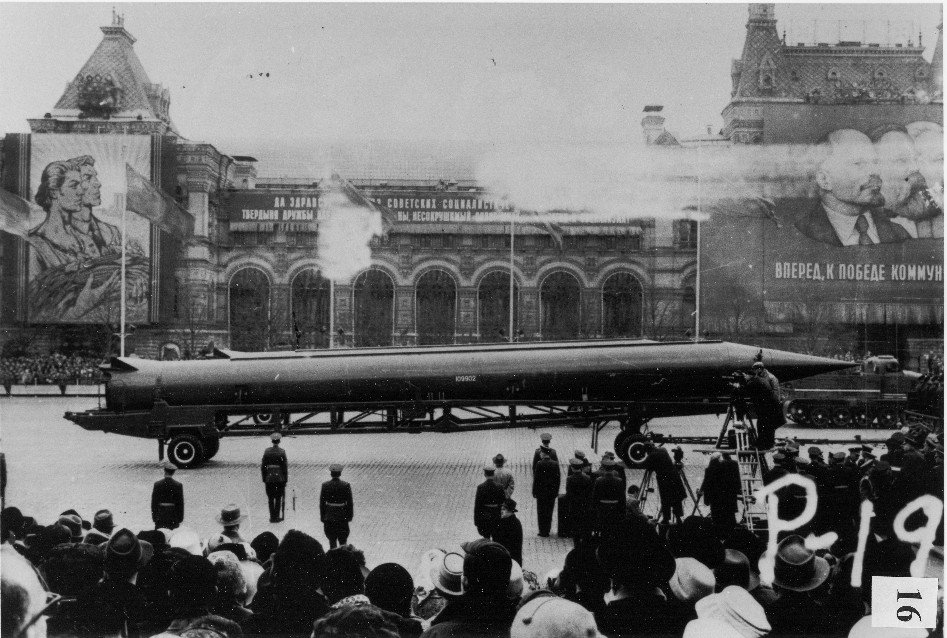 October 28, 1962 marked the 13th and last day of the Cuban Missile Crisis. 58 years later, Mark kicks off his Cold War series by revisiting the origins of this conflict between superpowers, the U.S. and the Soviet Union. The two-week confrontation—October 16-28, 1962—kept the world on edge and in fear of escalating tensions that could lead to nuclear war. U.S. President John F. Kennedy was in a stand-off with Soviet leader Nikita Khrushchev. Kennedy’s goal: make Moscow remove nuclear-armed missiles from the island nation of Cuba. 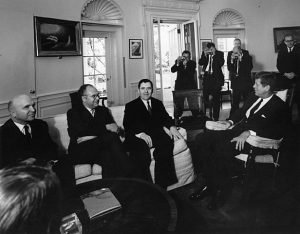