The Environmental Impact of the Civil War 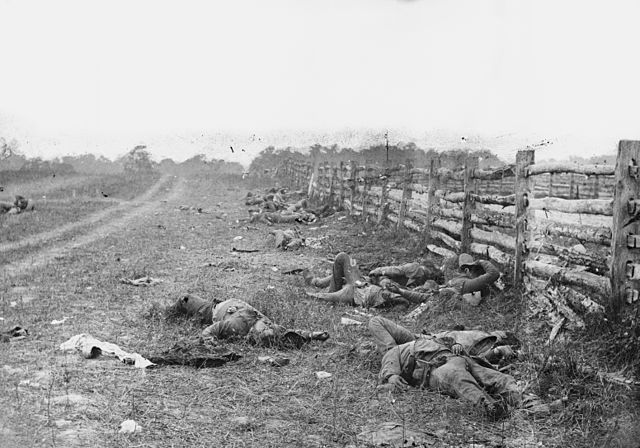 It’s been four months since Russia invaded Ukraine and reports show the environmental impact is already devastating. Mark looks back to the American Civil War to give listeners an idea of what we already know about how war affects the environment. Considering that a battle was a major man-made disaster, someone had to take care of the biological mess that resulted. Countless dead bodies of men, horses and mules and amputated limbs were left behind. Whole armies encamped and left spills of gunpowder, lead and other substances. Human and animal waste and polluted water remained for the local people who had to go on with their lives. We discuss the environment in certain areas after major battles of the Civil War and the positive results that our parks and preserved battlefields have yielded.