Jefferson Davis: His Final Days and Passing in New Orleans 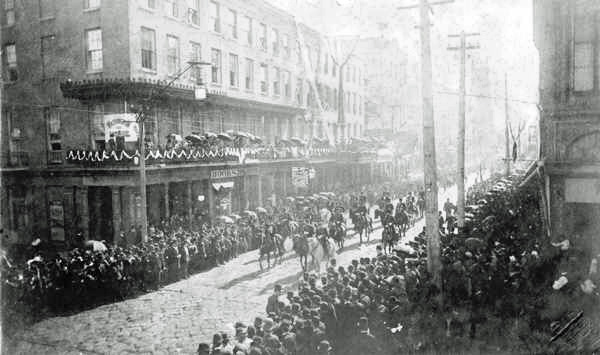 Confederate President, Jefferson Davis, died in New Orleans on December 6, 1889. Nearing the anniversary of his death, Mark talks with Mrs. Gladys LeBreton, whose grandfather was a friend of Davis’. As a child, Mrs. LeBreton’s mother lived in the Garden District home where Davis stayed and was there when he passed away. Mrs. LeBreton relates the story of his final days. 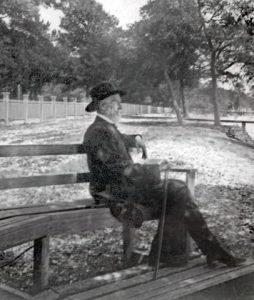