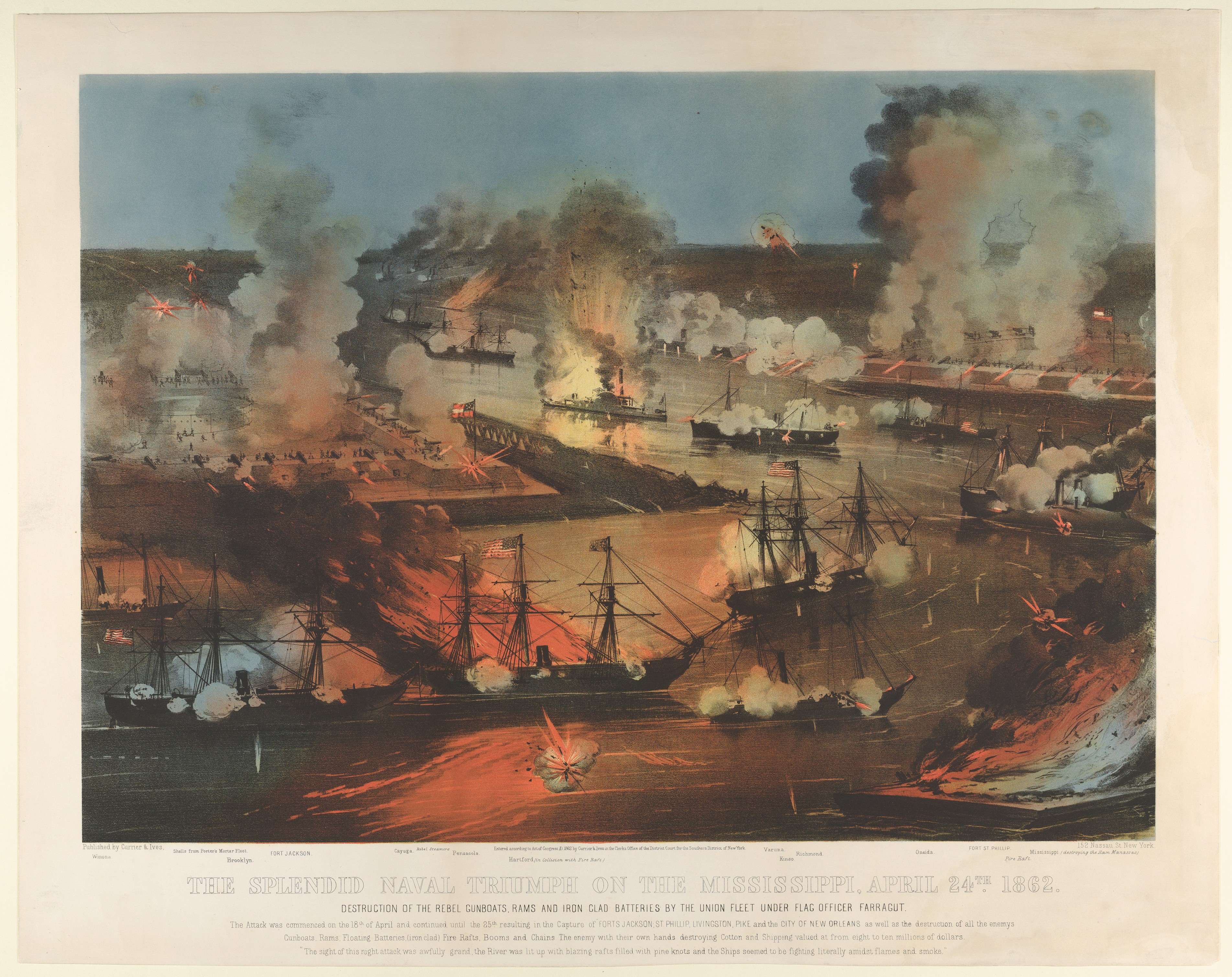 Continuing his discussion of the fall of New Orleans during the Civil War, Mark discusses the Union bombardment of Forts Jackson and St. Philip by David Dixon Porter’s mortar boats. The rest of the Union fleet under David Farragut is able to steam past the forts. After a duel with the few effective Confederate gunboats in action, they reach New Orleans and demand the city’s surrender on April 26, 1862. 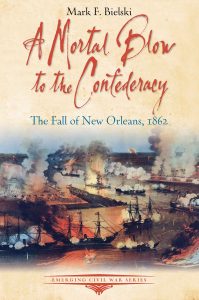