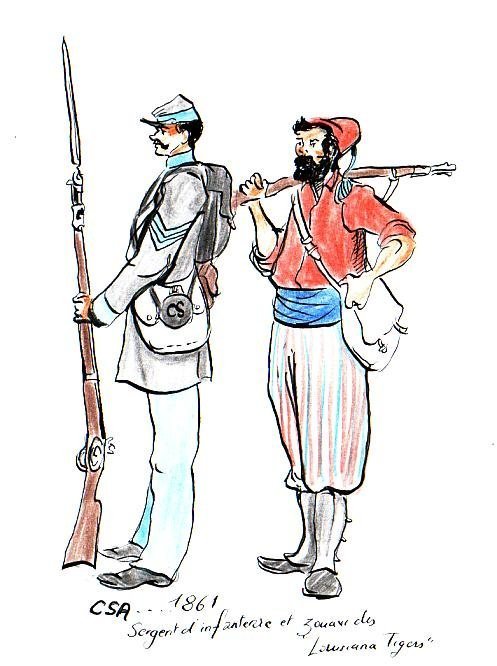 New Orleans during the Civil War is Mark’s topic. In 1861, the City of New Orleans prepared for an imminent invasion by Union forces. As crisis loomed, leadership, politics and military shortcomings became evident. A bright spot is the Confederate victory at Manassas in Virginia, where native-son P.G.T. Beauregard leads the army and the Louisiana boys show prowess and prove their mettle.