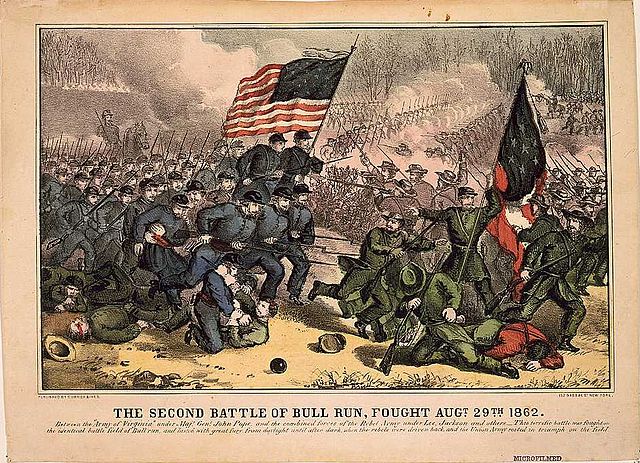 In August 1862, after the Confederate victory in the Battle of Second Manassas, or the Second Battle of Bull Run as it was referred to in the North, Robert E. Lee had the momentum to lead the Army of Northern Virginia into Maryland that September. There he would gain support in that border state, resupply his men and pressure Washington into negotiations with the upcoming elections.

General Jack Mountcastle joins Mark to discuss the extensive tour he leads for Stephen Ambrose Historical Tours that covers Manassas as well as the other key events in the Eastern theatre. We explore the strategies, leaders on both sides and specific actions in the battle and leading up to the fight. It’s the closest thing to going to the battlefield itself.