Kate Tietzen on Iraq: From Ancient to Modern Times 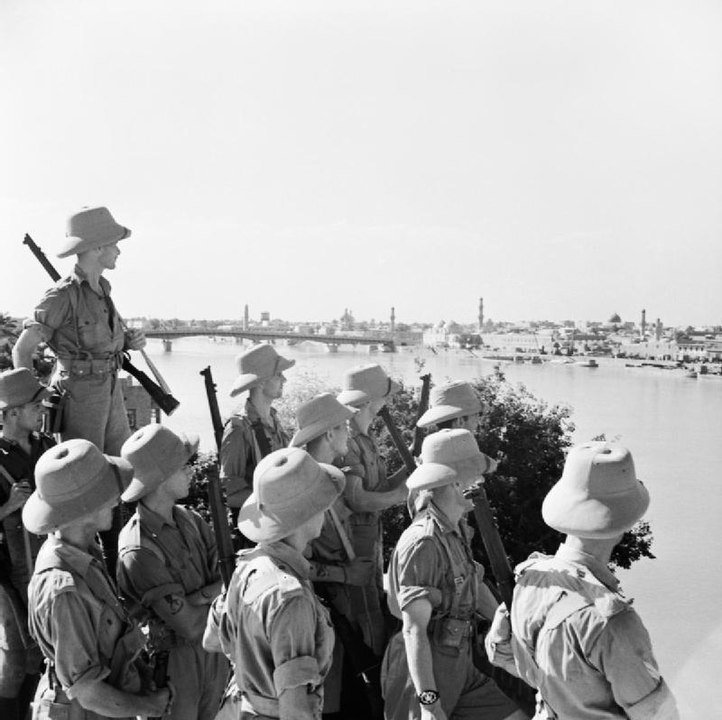 With the Middle East at the forefront of international news, Mark revisits his conversation with Kate Tietzen about Iraq, from ancient to modern times. They discuss the conflicts, sometime resolutions and the evolution of the country. Her in-country research delves into the many facets of the Iraqi people, the religious factions and the nation’s friends, foes and allies.

Kate Tietzen is a PhD candidate in Military History at Kanas State University. Her dissertation explores the Iraqi-Soviet relationship in the Cold War, analyzing this dynamic through the Iraqi point of view by using Ba’athist regime documents housed in the United States. She seeks to demonstrate the complexity of the Cold War in the Middle East, and to draw out the legacies of this relationship in the post-Cold War era.

As she noted in an article she wrote for the Hoover Institution, where she is a Silas Palmer Fellow:

“My dissertation analyzes the formation, development, and continuation of the Soviet-Iraqi military and diplomatic relationship. I argue this relationship was neither one-sided nor heavily in favor of the Soviets, but was rather fluid and dynamic, creating much frustration for the Soviets. In addition, the Cold War dynamic between the Soviets and the Iraqis did not cease with the fall of the U.S.S.R. in 1991; instead, the relationship was only renewed and even strengthened as the Americans assumed hegemonic status. With these Iraqi documents, this dissertation seeks to reveal how the political, diplomatic, and military conditions created in the Cold War did not simply cease after 1991. Therefore, the historical legacies and consequences of the Soviet-Iraqi military and diplomatic relationship can help inform scholars, policymakers, and contemporaries about the Middle East today.”

Kate received her B.A. in History and Political Science in 2012 from the University of Wisconsin-Madison. In 2014 she received her M.A in history from Clemson University under the guidance of Dr. Edwin Moïse. While her M.A. thesis examined the Falklands War 1982, in the fall of 2014 she pivoted towards the Middle East upon arrival at Kansas State University.