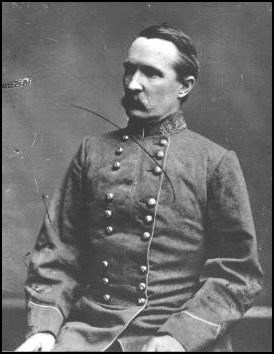 Mark takes a quick look at two major Civil War events the took place in early July: the battles of Gettysburg and Vicksburg. He also discusses some of the characters who played key roles: Confederate General Henry Heth, the man who initiated the battle of Gettysburg and Union General Edward Sickles, one of the most controversial generals who took part in it, as well as Joe Johnston, the General who could have saved Vicksburg for the Confederacy. (Image: General Henry Heth)