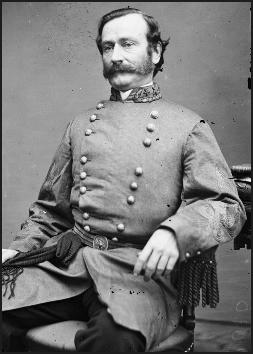 Mark discusses New Orleans during the Civil War. General Mansfield Lovell assumes military command of New Orleans and begins to shore up the defenses. He affirms that the threat will come upriver from the Gulf of Mexico, despite Richmond’s insistence that he transfer men and boats north. Construction begins on two super CSA gunboats, the Louisiana and Mississippi, said to surpass anything the Union had.