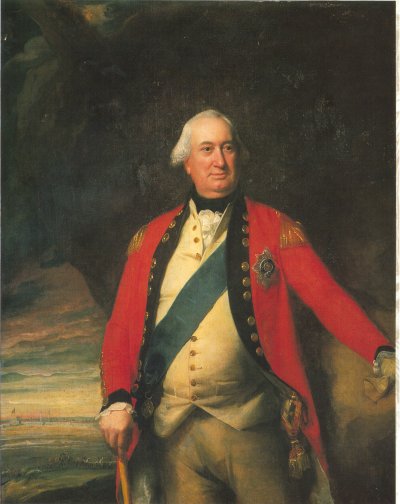 On this week’s podcast, I take a look at some events that happened in autumn during WWII and the Civil War, as well as WWI and the American Revolution. I discuss the 1918 Meuse-Argonne offensive by the America Expeditionary Forces and the French army. Launched against the Germans on the Western Front, this final campaign led to the Armistice. I also look at the momentous events that took place at Yorktown, Virginia in 1781. Again, with the aid of the French, this battle proved to be the final military blow for the British in the American war for independence.